"No one does a better job than Dwyer Engineering."  - Danny Amster, Dakem & Associates 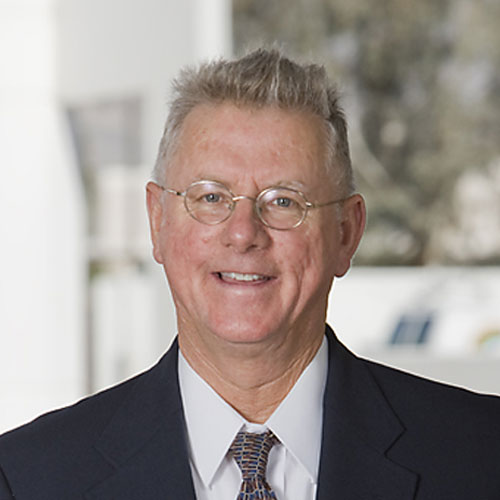 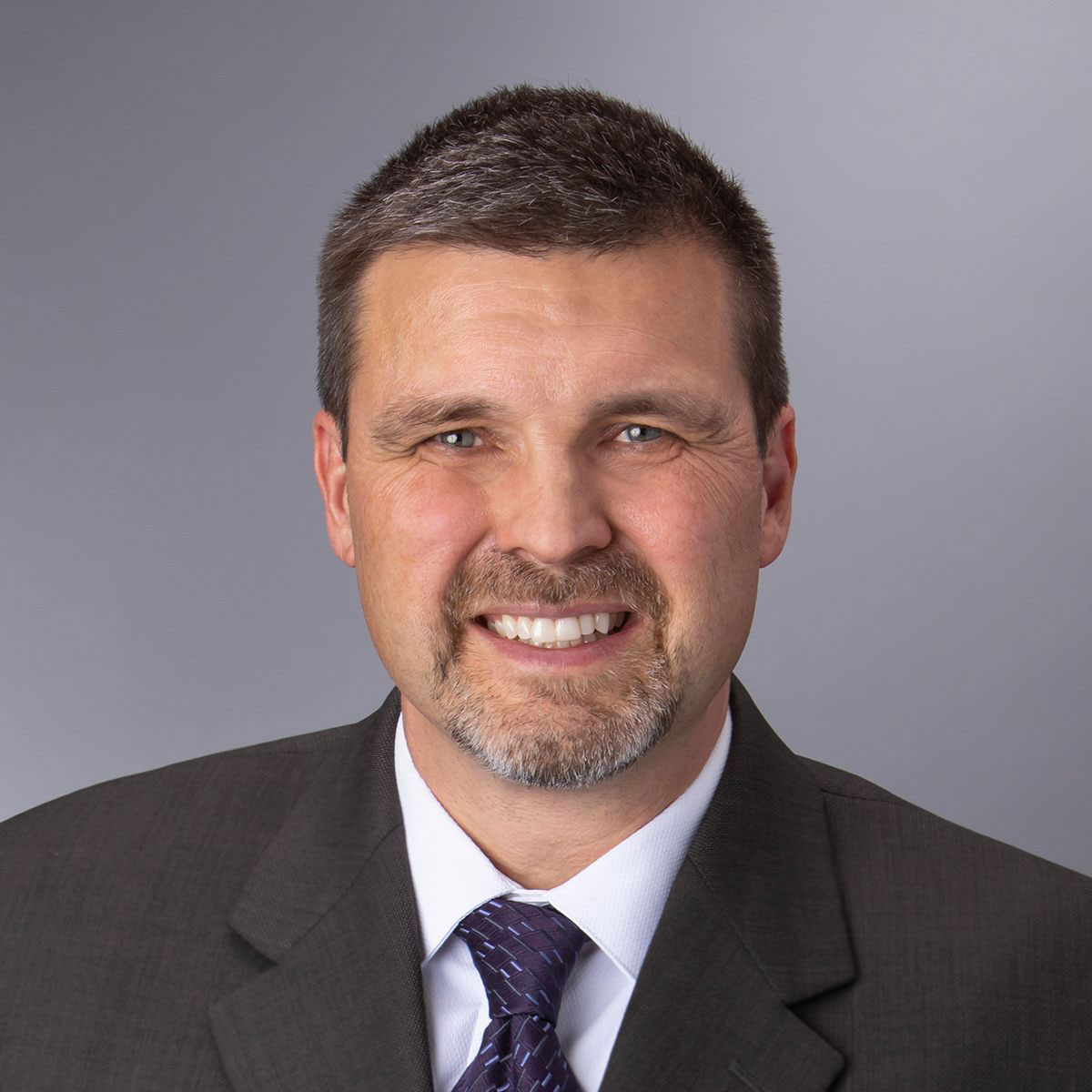 Blayne received his B.S. in Civil Engineering from Portland State University in 1999 and has been with Dwyer Engineering since February of 2017. His experience includes design of roadway and highway drainage structures, major utility infrastructure, subdivisions, preparation of bidding documents, specifications, estimates, construction management, and field inspection. He has 20 years of civil engineering experience and is licensed in Utah and Nevada. 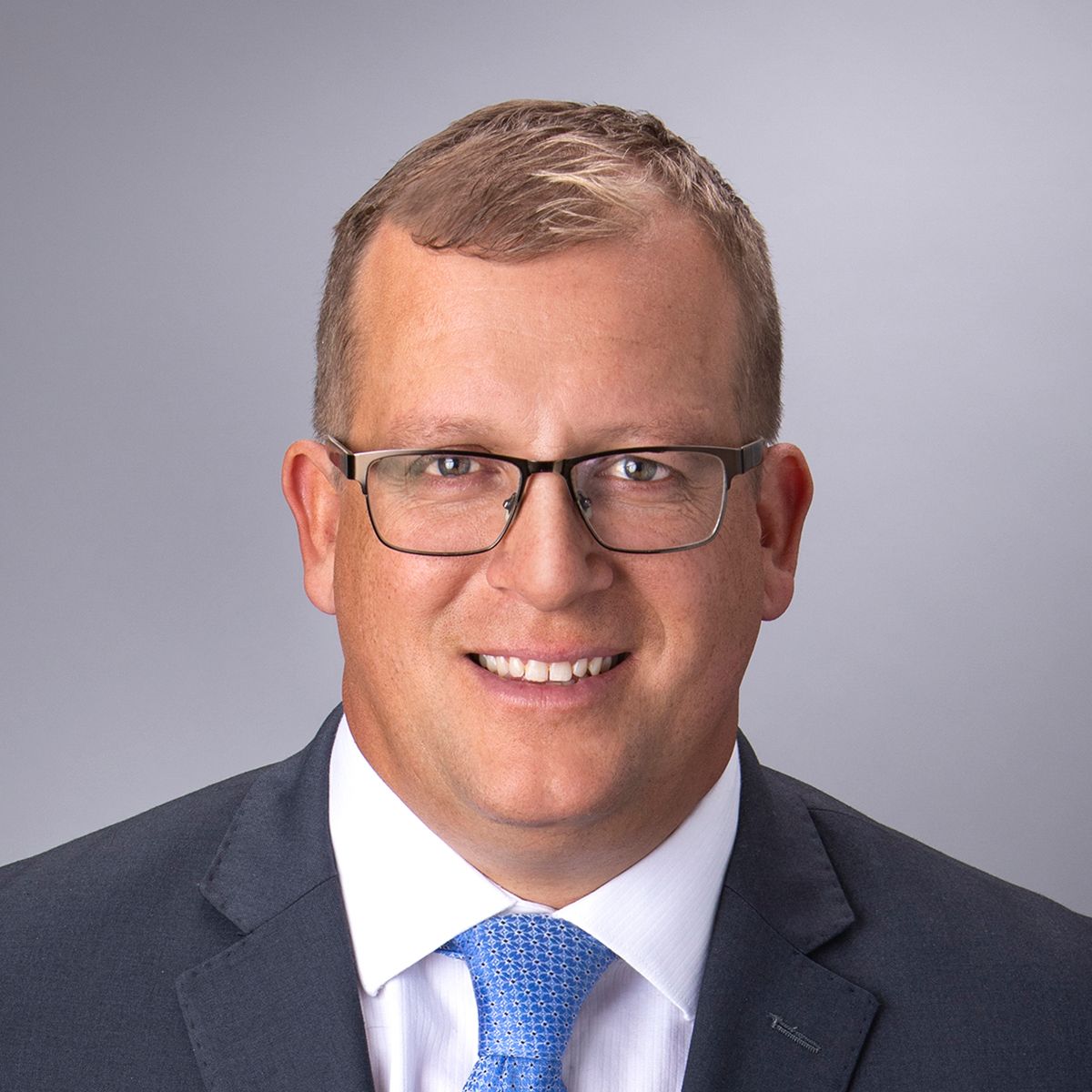 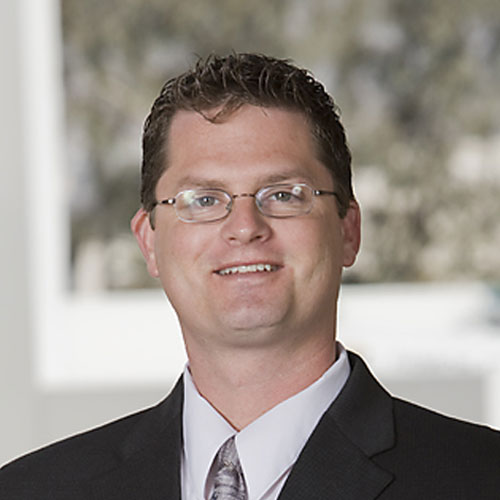 Jason is an engineering graduate from Montana State University in 2003. He has been with Dwyer Engineering for 20 years, and his design experience includes roadway design, subdivisions, utility design, grading, and traffic design. He also has field survey experience and surveys mapping experience.  Jason is a licensed professional engineer in the states of Nevada and Utah